Sidewall film is a strong film which is used on the sides of the clamp, between the concrete wall and the forage. It prevents moisture penetration along the sides.

Sidewall film is 120 Mu thick, which is thicker than the standard films on the market. This thickness was chosen to reduce the risk of tearing as the film is dragged along the walls. It also provides an extra layer of film at the corners of the clamp, which improves conservation. 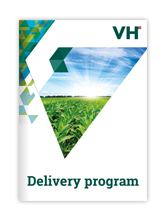 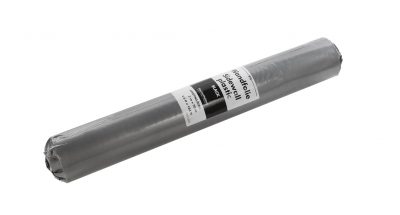 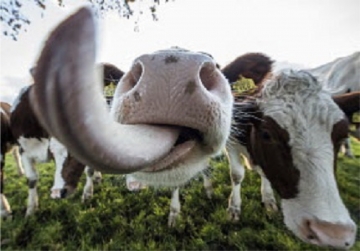 Need advice or want to order?

Our productspecialists are here to help.